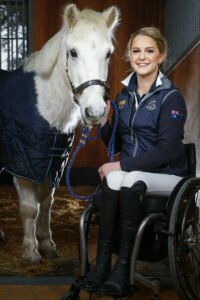 My name is Emma Booth, I am 24 years old and I have wanted to ride ever since I can remember.

A well-known television show ‘The Saddle Club’ ran an Australia-wide competition in 2002 to win a horse for a year. The prize included a pony, lessons, agistment, vet bills, tack and covered all costs for 12 months. There were thousands of entries and the prize was valued at over $24,000. For some unknown reason, out of all the children in Australia I was lucky enough to win. I was unaware at the time but this amazing opportunity would change my life forever.

I immediately became addicted and with a rather natural ability, I started competitive eventing four months later. Before I knew it I had moved onto a more experienced horse that was leased off a friend. 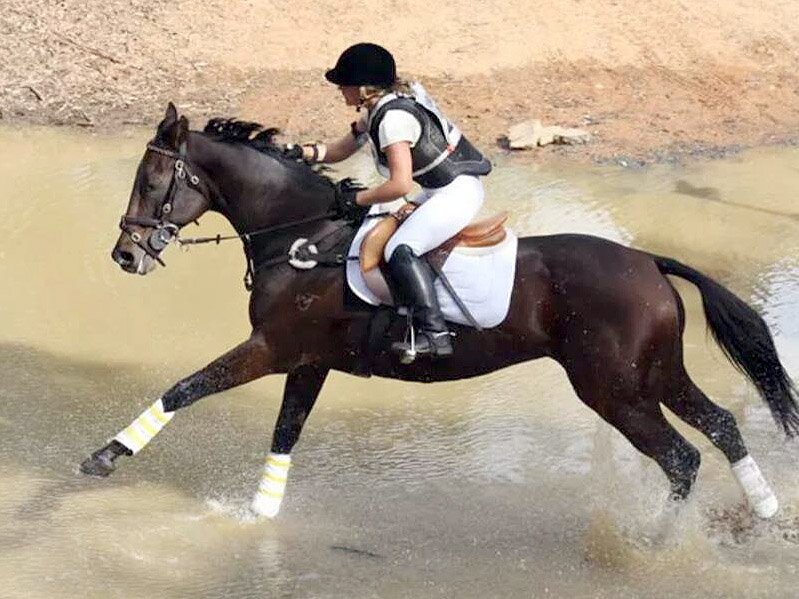 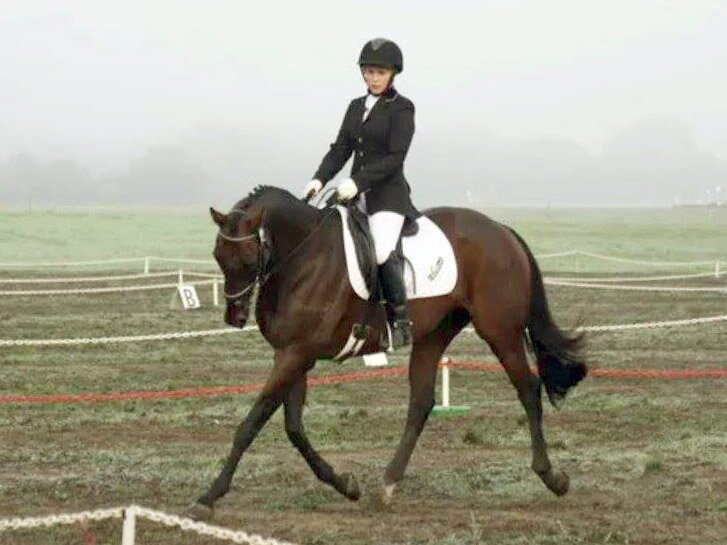 And then it all changed…

On the 7th of April 2013, I was travelling home from an equestrian event in Albury when a truck jack-knifed and lost control causing a collision that resulted in my life altering injuries. Two of my friends horses were travelling in the float behind us and sadly both were killed during the accident. I sustained multiple injuries which included a severe knock to my head which caused a bleed on my brain (sub-arachnoid haemorrhage), a fracture to my occipital bone at the base of my skull, a punctured lung, a fractured clavicle, a fractured sternum, a compound fracture to my left ankle, and life threatening abdominal injuries which required immediate surgical attention. My spine was also shattered and my spinal cord severely damaged, leaving me as a paraplegic.

Here is how it was shown on the news…

After spending nearly four months in hospital and undertaking serious rehabilitation I am now back at home with my family, living a different yet new life. 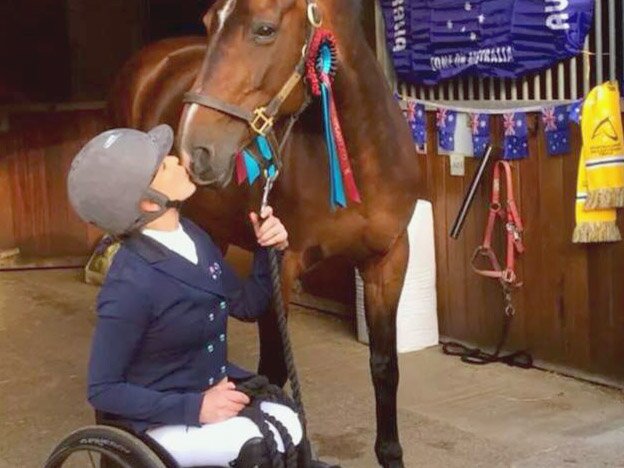 After the accident the only thing I could think about was being able to get back in the saddle. Every hour of cardio, hydro, physio, OT sessions etc, were all driven by this goal. With the help of some amazing people including Samantha Bartlett I was able to do so on the 30th October, 2013. The feeling of being back in the saddle is unable to be described. After nearly seven months of being unable to get out of bed or my chair, feeling the horse’s movement underneath me was extremely liberating.

I continued training with Sa

mantha Bartlett and had my first para equestrian competition in Sydney at the start of 2014 winning two of my three classes. I have now competed in numerous para dressage events representing Australia and recently purchased my new mount, Zidane, who I will ride in our final selection event for Rio Paralympic Games in April 2016.