Grade II Para Equestrian rider, Emma Booth, has had a successful two days at Sydney International Equestrian Centre for the final Rio Paralympic qualifier in Australia. Emma and her horse, Zidane, performed exceptionally well scoring 73.09% in her Team Test on Wednesday followed by another fantastic score in her Individual Test with 74.1% today [Thursday 7 April].

Today marks another significant milestone for the Booth family as it is three years to the date since Emma was injured in a head on road accident leaving her a paraplegic. Since returning to the saddle just six months after her accident she has competed at an international level for Australia twice.

Booth was delighted with her results in qualifying over the past two days and is beginning to get excited for Rio: “I’m really pleased with how Zidane performed today, he is an absolute star who tries his heart out. Riding him is my therapy,  it keeps me sane and when I’m on board it gives me freedom, he is my legs.

“We’re still waiting for the official team announcement in May but I’m starting to get excited that the Rio dream could come true.”

Qualifying is now finished in Australia but numerous Rio hopefuls are campaigning from Europe and still have three opportunities to qualify. Emma’s final scores all but cement her place in the Australian Paralympic Dressage Squad that will be announced in May.

Ride With No Limits would like to thank the following sponsors for their support. 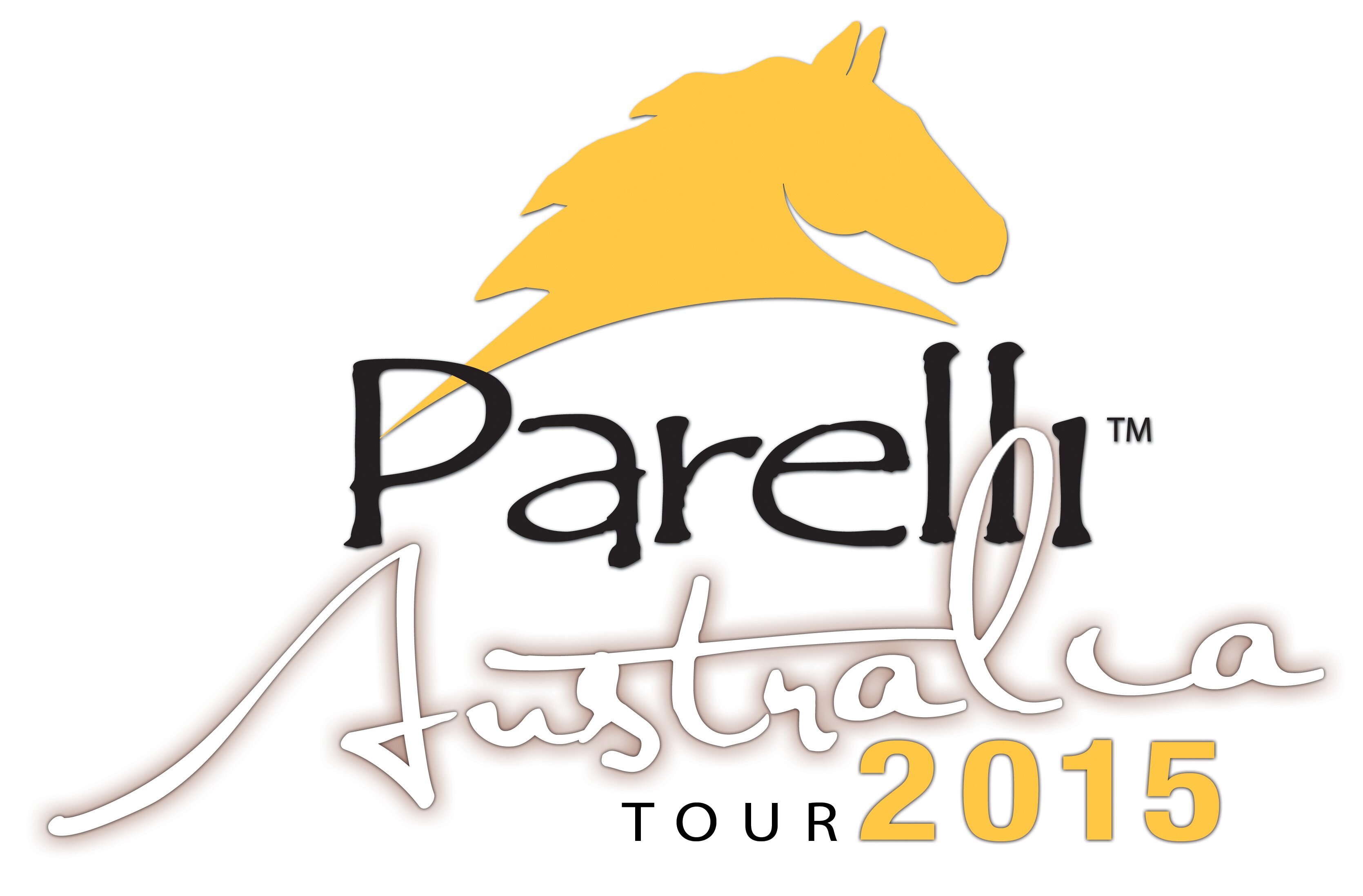 And please also look at:
Camp parks we like...

Email Ride With No Limits