Glenn Carter is a 50 year old self-employed electrician. Over the last 14 years, he has competed in 4 Ironman triathlons, 13 marathons and numerous other triathlons. He has a passion for cycling, regularly riding hundreds of kilometres several times a week.

Glenn discovered his passion for fitness whilst on a trip around Canada. After witnessing a friend compete in the 1998 Canadian Ironman, Glenn decided that he too would train and compete in an Ironman tournament. He quit smoking soon after and began his training. In 2000, Glenn competed and completed the New Zealand Ironman triathlon in March, then the Canadian Ironman triathlon in August of the same year. Since then, he has regularly cycled and ran and loves doing so whenever he can. It should also be mentioned that he hasn’t touched a cigarette since.

It is in Glenn’s nature to be driven and to do things with passion. When he sets his sights on a goal, he works at 150% to reach it. Whether it be an electrical job, a Sunday morning cycle or working towards an overseas holiday, he strives to not only finish all things, but to finish them well.

Glenn and Debby have been married for 24 years and have two children, a son, aged 23 and a daughter, 21. They live in Wantirna, Victoria. Glenn has worked with the same previously mentioned passion to provide everything he possibly can to his wife and children.

The Carter family have been life-long friends of the Booth family. As school girls, Debby and Raelene were close friends. As they grew up, Debby met her future husband, Glenn Carter and Raelene met hers, Glenn Booth. They all became close friends and have remained so ever since. Several years down the track, children came along. From birth, the Booth children (Casey, Emma and Jake) and the Carter children (Ryan and Kirsty), have grown up together and they too have remained friends over the years.

It is due to Glenn’s passion, drive and want to provide for others that this fundraising ride around Australia is a reality. This selfless act is a testament to the person Glenn Carter is.

Ride With No Limits would like to thank the following sponsors for their support. Without their help this ride would not be possible. 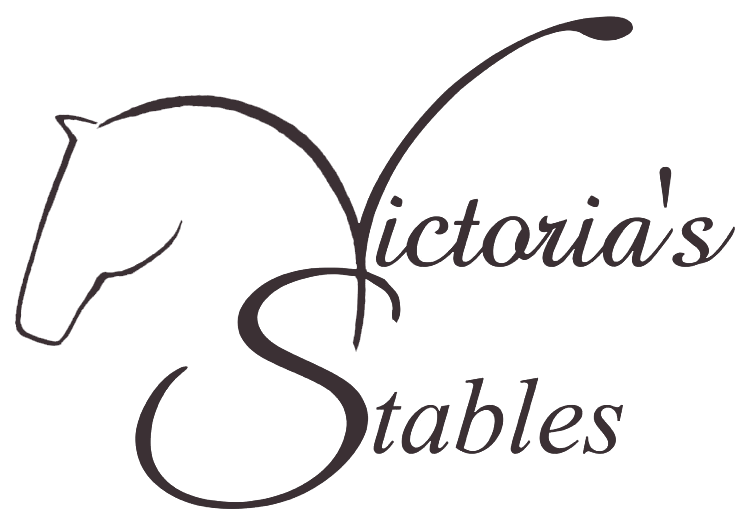 And please also have a look at:
Camp parks we like...